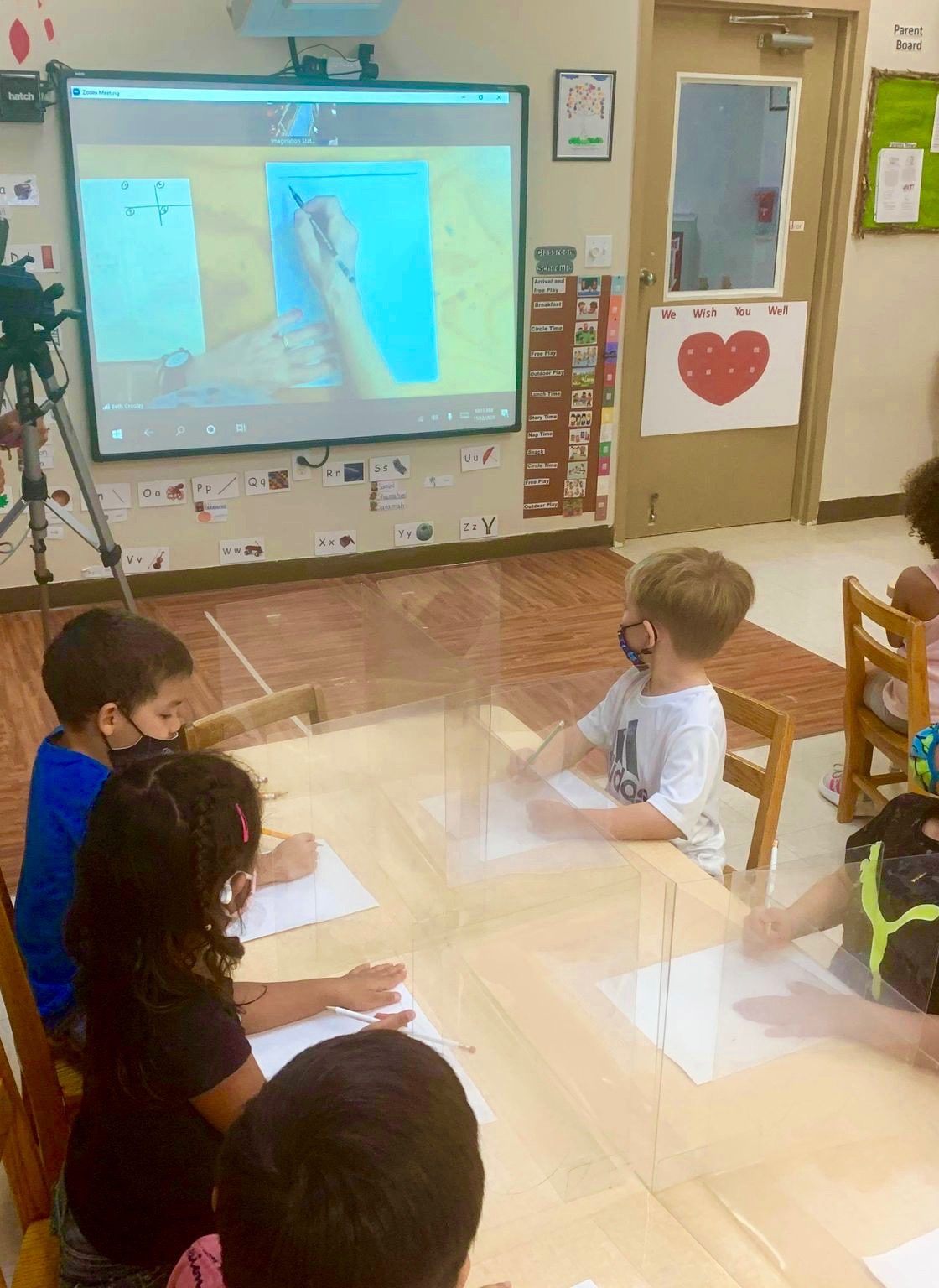 When it comes to children, “whatever happens early gives you a sturdy foundation or a weaker foundation,” said Jack P. Shonkoff, M.D., director at Harvard University’s Center on the Developing Child and one of the speakers at the Children’s Movement of Florida’s Built to Thrive virtual summit on December 8.

Lawmakers speaking at the summit underscored the need to include quality child care and early learning in conversations about the pandemic and the economy.

“If nothing else, this pandemic and other disasters…have shown us the absolute essential nature of child care,” said newly elected Sen. Loranne Ausley (D-Tallahassee).

Federal funding for early learning and child care did come through the CARES Act, but the consensus from experts and lawmakers alike was that more is needed.

“It’s a tough budget year, there’s no question,” Sen. Ausley said, “but we also know there is a renewed interest, at least from our president elect, in real investment in early learning, so we at the state level have to be prepared to take advantage of those federal investments.”

An article this week in The Lily, a Washington Post publication, underscored how families are still struggling to pay for child care and early learning with no end in sight. In fact, as the article points out, “the average cost of child care for a child under 4 is $9,589 per year, according to New America’s Care Report  —more than the average cost of in-state college tuition.”

As a nonprofit, Child’s Path’s four early learning centers help alleviate that burden for at-risk and underserved children in Collier County. While state vouchers help defray costs, Child’s Path is one of the few early learning centers that bridges the gap by also covering the differential—or the difference between what families qualify for and our centers’ tuition rates.

And there are many families who don’t qualify for state funding—earning just above the poverty level, but not nearly enough to afford child care and early learning programs. Child’s Path offers scholarships for those children who would otherwise fall through the cracks.

What’s critical as we move forward, experts say, is to reach more children in the earliest stages of life to set them up for success and the best chance for a brighter future.

“There’s always opportunities to intervene, nothing is predetermined, but once we pass certain parts of development it’s too late to go back and redo it,” said Harvard University’s Shonkoff. “Not too late to try to make things better, but we’ll never get them as good…as they would have been had we started very early. That’s true for early learning, it’s true for school achievement, it’s true for physical health and mental health.”