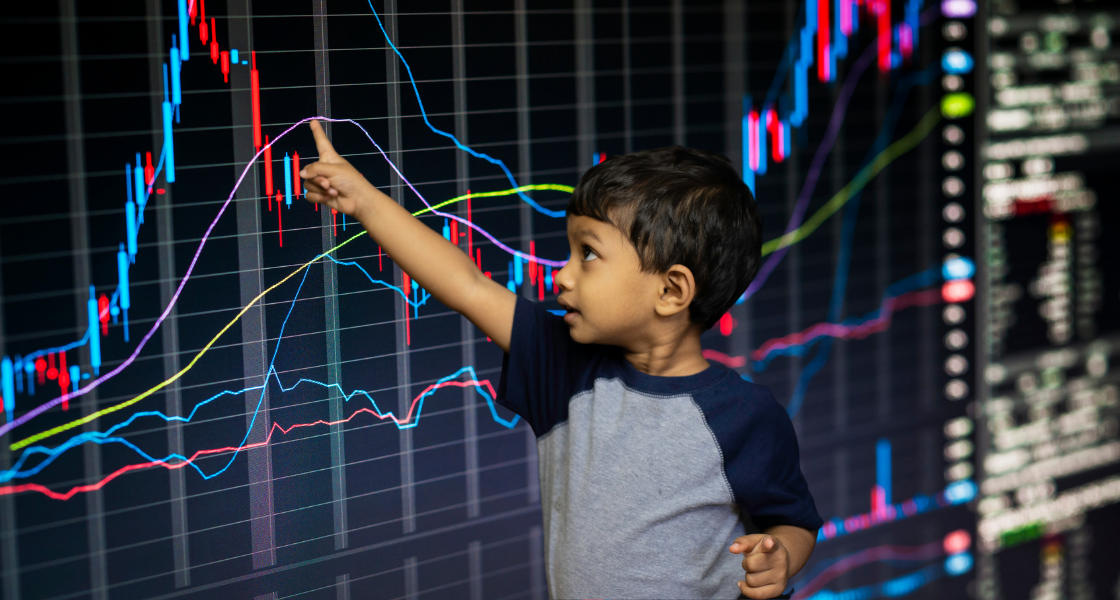 Investing in the first five years of a child’s life is much more critical than many people realize—and significant research supports it, according to Aaron Sojourner, a labor economist, researcher, and associate professor at the University of Minnesota’s Carlson School of Management.

In an interview with Child’s Path, Sojourner says that we ask the most of families with young children when they have the least, and yet policy is set up to make more public investment when kids are older, which creates a significant investment shortage. Young parents have less years in their career to work and save, so they have less current earning power.

“At the same time, the public policy across state local and federal government, instead of compensating for that, reinforces that and makes it worse,” says Sojourner, who previously served as a senior economist at the White House Council of Economic Advisors. “Once kids hit kindergarten, for the next 13 years, the public invests about $13,000 per year per kid on average, and that’s primarily through the K-12 system in their care and education. In the first five years of a kid’s life, we’re only investing about a ninth of that per year, so we’re only investing about $1,500 instead of $13,000 per year.”

As a result, Sojourner says there are lifelong consequences for a child’s development. He points to “very compelling evidence” from studies and experiments that assigned some children access to high-quality care and learning, while others did not have that access. When researchers followed the children over the next few years, they saw significant changes.

“You can see big gaps opening up, big advantages, especially if you look at kids from low-income families,” Sojourner says. “The kids who have access to these high-quality care experiences tend to develop much faster, build more skills, build more capacities.”

When you retest the children much later, such as third grade, he says many children from low-income families who had access to high-quality care experiences end up scoring just as well as middle- or upper-middle-class kids.

Sojourner points to a study by Nobel laureate Jim Heckman at the University of Chicago who estimated the internal rate of return of investing in early childhood education to be between 10 to 15 percent. “If you look at the stock market, historically, it’s about a six percent rate of return. This is maybe not quite double but double the rate of return is much more than double in terms of delivering value because there’s exponential growth,” “Sojourner says. “If you wait until [age] five, you’re waiting too long.”

While Sojourner says changes made to the child tax credit in 2021, which includes a payment of up to $3,600 to families with kids under age six, is “a step in the right direction,” it’s not an answer and not enough to meet the needs of the investment shortage in young children.

Sojourner is calling for an expansion in investment in high-quality early care and education services through a proposal made through the Hamilton Project at the Brookings Institution.

First, he studied the potential impact of families receiving cash that is equivalent to a high-quality care offer. “What we saw is that the impact on kids’ development would only be about a third or a quarter as big,” Sojourner says.

“For the same cost, subsidizing or opening up access to high quality care makes a much bigger impact on kids’ development than just giving parents the cash. Why? Because the only way it has value is if the kid takes up the high-quality care experience, and if you give parents cash, they’re going to use it for all kinds of things,” says Sojourner, noting that many families will use it for things that are likely important for the family overall, but not necessarily for the kids’ development. “Some of those things might not generate social returns in the same way.”

Instead, he proposes, for kids from low-income families, to increase investment in Head Start, and then run procurement competitions, working with states to contract for slots in different communities and use this to learn about the costs of producing high-quality care. There would be a structured bidding process with accountable standards for quality and the winners of those competitions would be awarded contracts and then families can use vouchers to claim those slots.

“Right now, we’re leaving families alone and unsupported in the time when their dual responsibility of care and earning is the heaviest, in the first five years of their kids’ lives,” Sojourner says. “They need our support. We give it later, but they need it then and it creates big benefits to provide that support. So, we really should do it.”