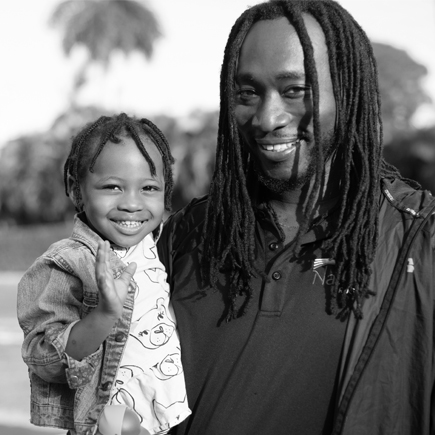 When Kaley moved up to the two-year-old room, she was extremely emotional and would have tantrums.  Her teacher, Naomi, noticed that Kaley had difficulty responding and following directions. At first, her teacher thought these were typical 2-year-old behaviors and she would be fine later on. Kaley’s tantrums, however, became worse every day.

END_OF_DOCUMENT_TOKEN_TO_BE_REPLACED 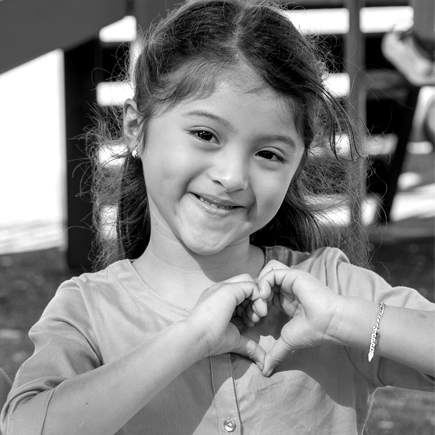 Mariah Lee was working long hours as a nurse, and her family needed childcare.  Before the pandemic, she and her husband both worked full-time, but they still could not afford to put their two-year-old into preschool. “We barely make ends meet, living paycheck to paycheck,” she says. Then Mariah was referred to Child’s Path through […]